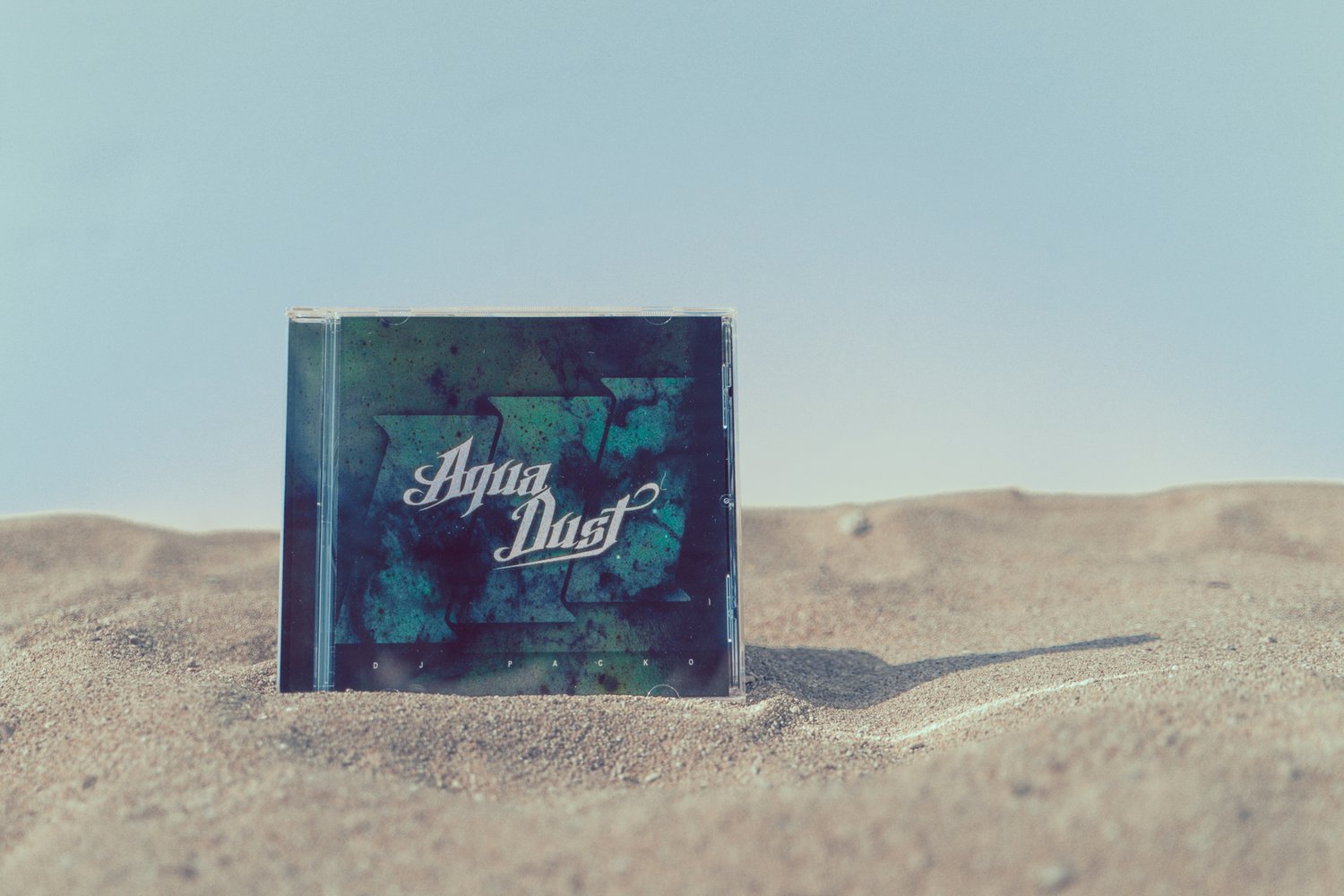 A dubstep archive of anthems fused with turntablism designed to guide you through the end times.

It’s 2012, a new age of the human race. Religious texts warned us about the end times, the wrath of the fallen angel, the return of Christ, and the Apocalypse. Whatever belief you adopt, just know that the end is not near, in fact, it’s already here. We are in it. We as a race must develop an increased awareness of our surroundings. Being attentive to humanity’s exponentially heightened synchronicities will only make the inevitable, yet necessary moments of the shift of consciousness that much more manageable.

We are also in a new age of the music world. With the continuous rise and semi-inconsistency of internet-dependent networking, music itself, on all levels, has amassed itself into a giant “accessible” behemoth. Nowadays, it seems as if everyone is a producer and/or “professional” DJ. The only drawback is that…it seems as if everyone is a producer and/or “professional” DJ. With that, there are a thousand and a half DJ’s out there now, and with that, a thousand half-tolerable mixes. Music is truly the universal language, next to mathematics. Without mathematics, music can’t be understood on a scientific level. We live in a world of numbers and notes, deconstructed. The Aquadust series was initially created to be a rhythmic aqueduct in transporting the “muddy water music” to and through me and you. With the highly critically acclaimed first and second chapters in the series stirring up the tidepools of tunes and ‘tablism, this 3rd installment is purely designed to take the listener on an auditory excursion into the post-apocalyptic future with the same, but more polished energy. It’s establishing the groundwork foundation of what thoughts are being presented between the conflicts of our true modern day warfare. The battle between the human race, along with all living things, pitted against the manmade machines that slowly, yet quietly and swiftly, seem to be taking over our lives, our minds, and the World. With precise detail, AD3 manages to entangle over 50 tunes together to take the aural observer on a byzantine bass journey, while simultaneously training the subconscious to prepare for the “Shift.”

With deeply elaborate mixing and scratching techniques, the true “mixtape” bar has been raised once again. Keep up, or you’ll be left in the dust. I never stepped into the dub game to be a part of the conventional herd movement as in mammalian nature. Nor has my intention been toward rinsing out the biggest dance tunes. Instead, it was the pure attraction and calling of the true sound of what I seemed to have been searching for all this time. After the wave of the trend has ended, the dust will clear, natural selection will take its toll once again, and only the purest, truest, and ascended will remain. This is life after the apocalypse, the “Noah’s Arc redux”, the waking of the water world. When the last battle takes place, I plan to be on the frontline, warring against the machines that we created. The 3rd world war is not a silent one. Instead, take heed and play at maximum volume. I, the Midrange Militant, the Treble Troubler, The Bass Brawler, The Skratch Sargeant, give to you, the Guide to the Armageddon:

“Eternity is an awful long time especially towards the end” –W. Allan